When Dinosaurs Ruled the Earth Peaced 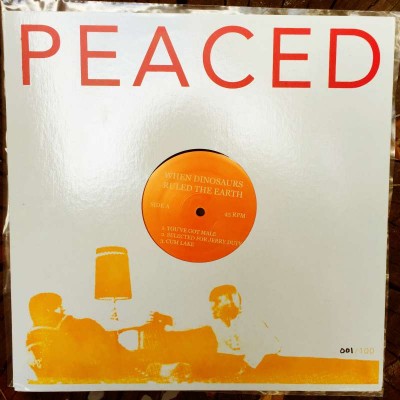 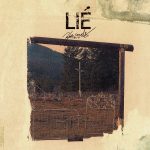 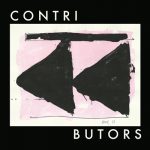 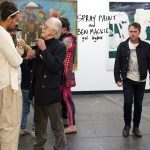 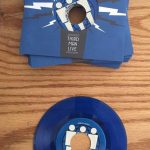 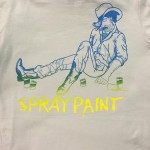 Before Spray Paint there was ‘When Dinosaurs Ruled the Earth’. All the members of Paint (George, Chris, and Cory) were in this band, and Spray Paint happened when the other members couldn’t make it to a practice. They wrote a few songs that night and decided to shop it around as a different band. Spray Paint has taken up most of their time since then, but WDRTE released four full lengths in the early 2000s. This one here is their third. PEACED came out in 2010 to not much fanfare. We think it’s their best work, and we did a small run of 100 to get it back out there.

The LP is fucked in the brain. It’s some of most damaged guitar music I’ve ever come across. Cory recorded it and “mastered” it by turning up every knob. The pressing plant emailed the band and said there was a problem with the files being too loud. The band persisted to press it as is, and the result is insane. It’s the loudest piece of vinyl I own.