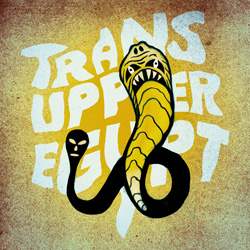 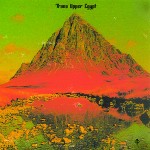 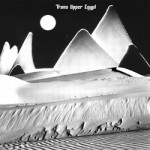 In the east end of Rome (Roma Est), a festering freak scene has fostered the dissonance, trance, analog tractor beams and focused, rhythmic tantrums of Trans Upper Egypt.  Their Debut 7″ on WORT records was released recently in Italy, and now we have some copies here in Texas.  This is a small taste of what’s to come on their debut LP, out on Monofonus early next year.  Limited run, and even fewer in our possesion, so get them while you can.