The Rebel Poems With Water Trilogy 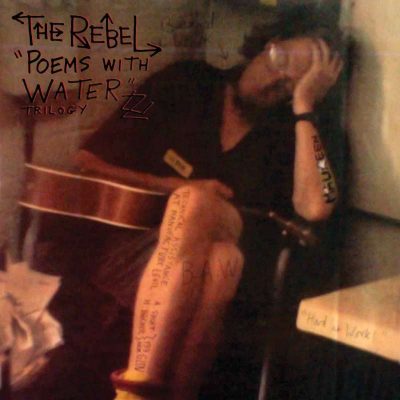 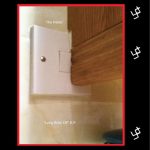 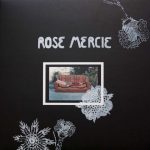 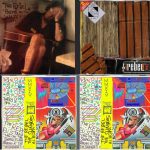 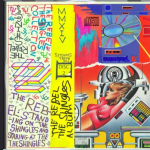 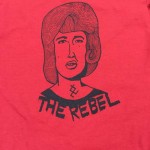 Poems With Water Trilogy is the sixth release by The Rebel that we’ve had the pleasure of putting out. This is a compilation of the three “Poems With Water” releases. We did volume three “Clear and Lies in June” on cassette last year. So a few of these tracks have been released by us on tape. You’ve had to have gone pretty deep down the slsk hole to have both “Bard At Work” and “Get The Fucking Tories Out” as they were on CDrs only available at live performances mostly in London.  We had about 3 hours of material to choose from and thankfully I was bed ridden in upstate New York on a beautiful fall weekend last year. This a great record (or CD if you like those), and I hope you enjoy it. Please note we’ve also released some CDs of The Rebel’s stuff that is sold out in their original form. Those are located below.