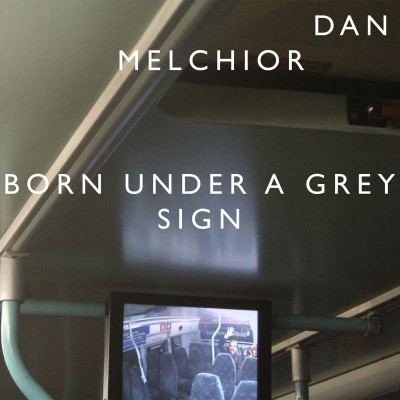 First release (to my knowledge) was a split with Billy Childish in 1998.

Fast forward to right now, and it’s a major accomplishment to even compile a list of releases. Bouncing between heavy hitting labels like In The Red, Siltbreeze, Troubleman Unlimited, SS, etc…  Between solo releases, and bands like ‘Das Menace’ and ‘Broke Revue’ at my count he is sitting somewhere around:
39 Albums
28 Singles/EPs.
So I think this is his 40THish ALBUM!
When this record showed up unsolicited let’s just say it was a no brainer. “Born Under a Grey Sign” shows Dan confident enough to do whatever he damn well pleases. He’ll go from singing a Sea Shanty directly into drum machine chaos, all the while keeping things rooted somehow in his brand of folk/rock/garage whatever. We love this record, and it’s an honor to release it.
PREORDER Out November 11th, 2016