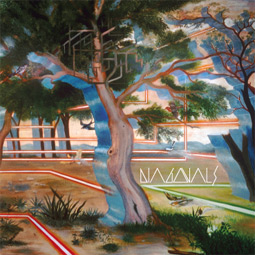 Born and raised in El Paso, Texas, Michael graduated from University of Texas at Austin with a BFA in 1994. He is currently working towards his MFA at Columbia University (expected May 2009) and occasionally resides in Austin, Texas.

Michael collaborated with his former band, Diagonals, as part of our IF Series: His painting, R2-DTrees, graces the cover of Valley of the Cyclops, which was paired with his short comic “I Could Be Happy” for Monofonus Press’ IF 05 release.  His work also appears on Diagonals’ self-titled ep release, below. 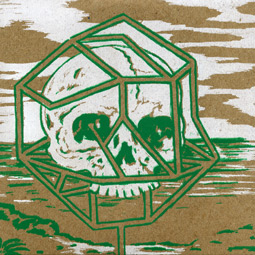