This 3-piece grungy-rock outfit formed in Brooklyn, NY in 2013, as a rock-and-roll outlet for veterans of various past and present New York bands, including Ex Models, Pterodactyl, Knyfe Hyts, the Seconds, and Yeasayer. The group released two cassette tapes in rapid-fire succession, followed by the 2015 release of their debut album Beech Creeps (out on Monofonus Press), which has garnered waves of warm critical praise. Not satisfied with their pedigree, in 2015 Beech Creeps also added Brian Chase of Yeah Yeah Yeahs to the lineup.

The sound of Beech Creeps is at times sublime, crusty, heavy, swirling, and headbanging. This is music of solid rock, liquid water, floating detritus and violent storms. Lightning and thunder and the beautiful calm that follows. It growls, it screams, it shreds, it thumps, it drives. Yes, you are caught in the ocean whirlpool of rock n’ roll.

Beech Creeps have steadily gained a reputation for their wild and energetic live shows, their stage moves, their sonic textures, and their unadorned and instinctual approach to rock music. They have shared stages with the likes of Ty Segall’s Fuzz, Guardian Alien, Protomartyr, Oneida, Dan Friel, Spray Paint, Yonatan Gat, Obnox, Kid Congo, Meatbodies, and recently appeared with Thurston Moore and The Men at City Sounds Festival in Paris, France. 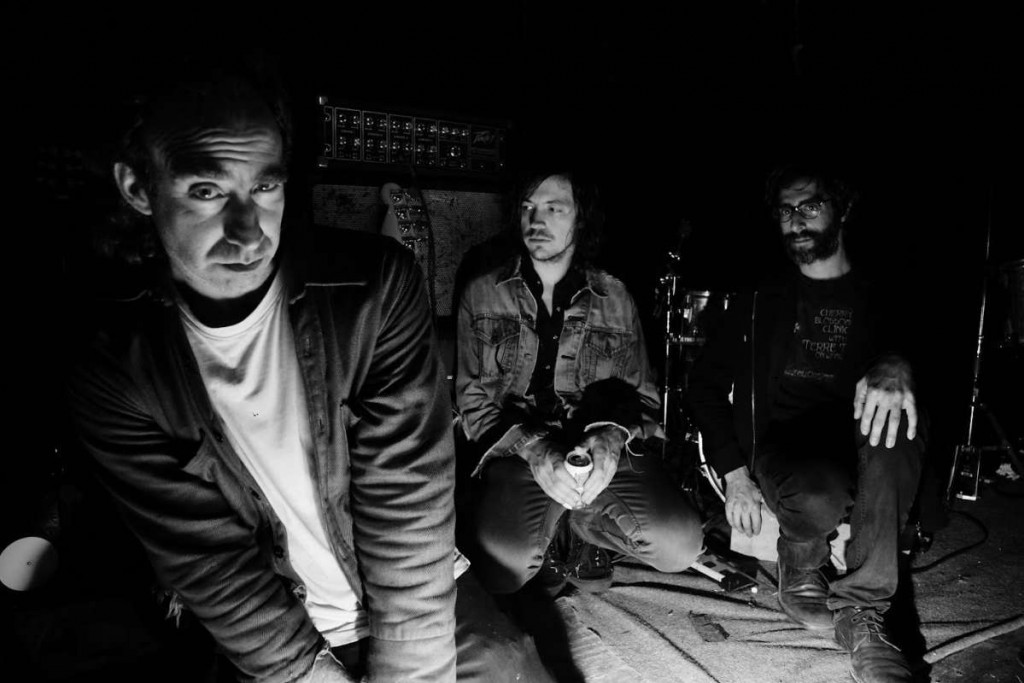